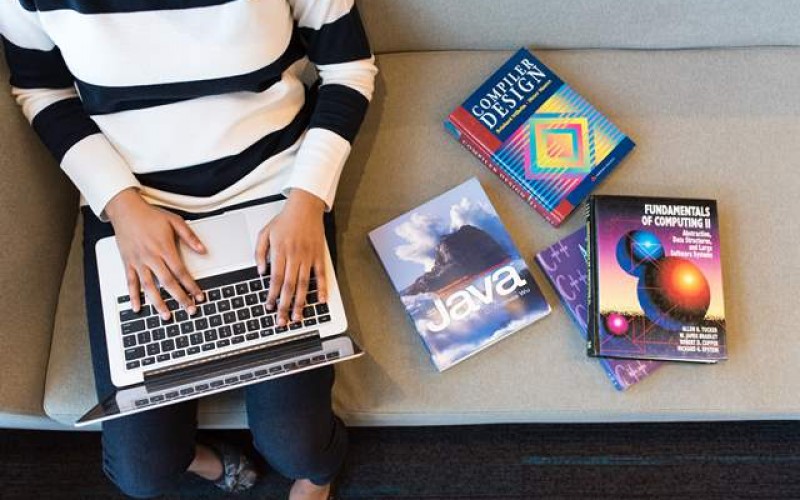 As technology penetrates every aspect of our lives, jobs in tech are growing rapidly, among which is that of a developer. What’s more, companies around the world are looking for qualified and experienced developers to help them stay competitive in today’s ever-evolving world.

With many people embracing software development as a career path, many youths want to become developers as it seems to be a lucrative job.

Most developers who aren't fulfilled in this profession have the tendency to believe that developers are born with certain skills and not made. However, they never ask what the so-called born developers do to become extraordinary.

Just like in other careers, to stand out, you must exhibit hard work, commitment, and dedication to the job. Individuals who are committed to what they do turn out to be experts in their profession. This is also the case for a developer.

But, wait! If you’re new to the world of IT, you might be wondering…

Who is a Developer?

According to Techopedia, a developer is an individual that builds and creates web, mobile, and software applications. They are responsible for debugging and executing the source code of an application.

The technicalities and terms surrounding this profession have left many to think that those who do software development are prodigies.

But is that the case?

Truth is, no one grows up knowing exactly what profession they want to become. The normal routine is, people grow to admire someone doing something beautifully with so much ease. Or hear how a particular profession is highly spoken of. This unconsciously guides them to make their professional choices.

Thus, with the zeal to excel and meet up to the standards of those they admire, they work day in and day out. And those who turned out great are often referred to as prodigies. That's they were born to do this.

But to become experts or be outstanding in what you do, you must carry out certain activities. Even those who are called geniuses work constantly to build their gift.

What to Do to Become a Better Developer

Exceptional developers are those who do not dream to be good but do their homework. They learn from professionals, and experienced teachers and gain skills to make themselves great developers.

Developers need to put in the necessary efforts to call themselves developers. To achieve this, they should be able to know if the goal is to survive or to build a career.

While developers will always have project work that benefits the company, it's important they also strive for personal improvement.

Sometimes, developers might feel a stall in their careers no matter their busy schedules. This is a sign that they need a break to understand what’s working and what’s not.

Working on company projects is good but doesn't benefit the career of a developer. Thus, a break is an opportunity for a developer to evaluate progress and give room for improvement.

To become better as a developer, there must be consistency. When developers work on new projects, they learn new skills and knowledge and gain new experiences.

It's important for developers, like other professionals, to consistently put in the work so as to remain valuable in the industry.

Love what you do

The future of developers is very promising. The emergence of AI has given birth to several opportunities for developers to make their mark by choosing where to excel.

From web and mobile app developers to video game developers and data scientists, there are many different types of developers using code to do extraordinary things.

Choosing any of these areas requires that you take the necessary actions to become a better developer.

Becoming a developer might seem challenging, especially at the beginning. Keep learning, because once you stop learning, you stop growing.

To speed up the process even faster, consider volunteering or taking a professional internship at a leading IT firm like AfroVisioN Group and build the skills you need to become a successful developer.

Building Software locally is important for jobs and security.